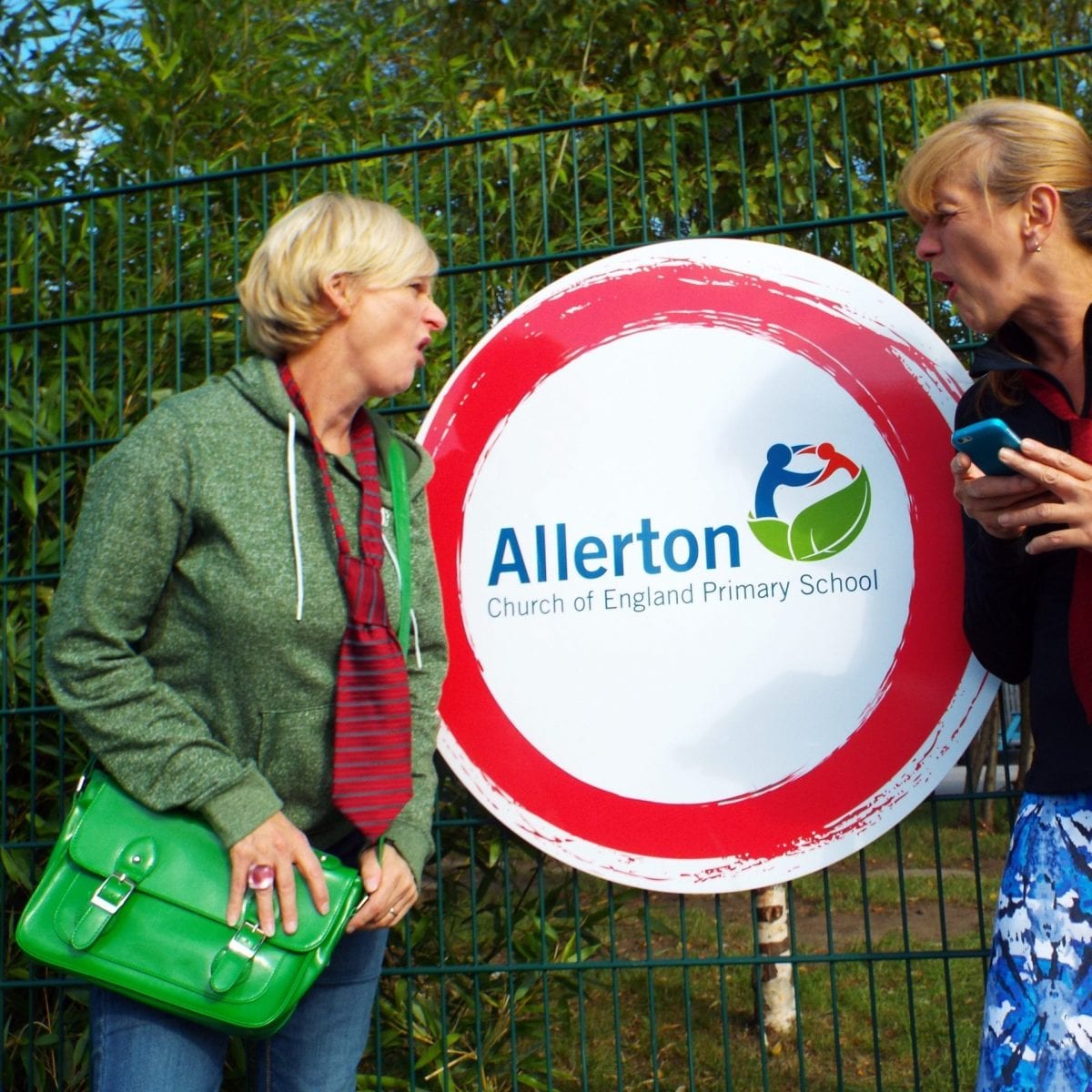 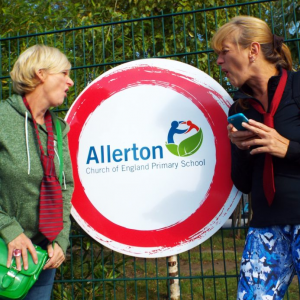 ‘Ch ch ch ch changes’ was written by ex Chumbawamba musician Boff Whalley, and directed and performed by Jane Morland. This was alongside co-performer Tanya Cusan. It was a compelling and vibrant play that debuted on 22 September 2016 at Allerton CE Primary School in Moortown. The play used original songs to focus on the journey from primary school to high school, giving an invaluable insight into the stages of development experiences in this transition from childhood to adolescence, considering the anxieties of both children and parents and carers alike and addressing hopes and fears for the future.

Through research with parents/carers their contributions were able to directly inform the script and show, exemplifying Space2’s principles of collaboration within the creative process.  The projects final aims were for parents and carers to gain an increased understanding of the changes that their child is approaching; to learn coping strategies and techniques to best support their child’s positive transition to High School; and to provide ongoing support and signposting for parents facing specific issues or challenges with transitions through a school resource pack.

“It became very clear that no two families are the same. Parents and carers often panic about the lack of close contact with each other when children go to high school, and the changes that they will face. We wanted to make this performance entertaining but also helpful, so that the adults can take something away with them.”

Through using artistic collaboration and the creation of a play to express concerns, aspirations and emotions Space2 created a sense of interconnectivity and cohesion between parents/carers, children, teachers and the wider local community, as well as dispelling some of the anxieties regarding the journey into adolescence.