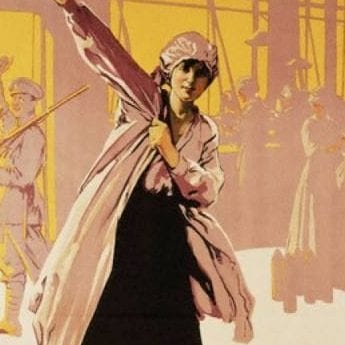 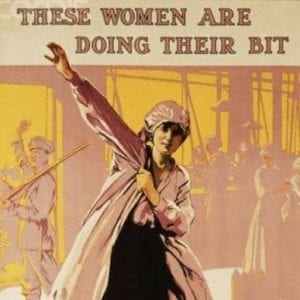 Coronation Street script writer Ben Tagoe was commissioned by Space2 to produce Evie’s Story, a thirty-minute play that was performed in libraries, community centres, luncheon clubs and older people’s networks across Leeds in October and November 2015. The use of community venues ensured the play reached a wider and more diverse audience.

Evie’s story offers a unique insight into the impact of World War One. It sheds light on the women and communities left behind whilst thousands of men were sent to the Western Front to fight. The female perspective is a voice seldom heard and reflects a historical period that brought about many societal changes including free meals for school children, pensions for older people and a minimum wage. The role of women was also undergoing some pivotal changes, with women now becoming police officers, bus conductresses, joining the armed forces, gaining the vote in 1928 and wearing non-traditional clothing such as trousers. The play thus touches on a vital important historical change through an under-represented voice and narrative.

In this story, Evie takes up work in an ammunitions factory, Barnbow’s, to support the war effort. Barnbow’s was a factory in Leeds during World War One that employed 16,000 workers, nine out of ten of whom were women.  The factory produced 60,000 charges of cordite a week and even set up its own fire service, mostly staffed by women.  The average wage was five pounds and three shillings which was better than a man’s wage at the time. The use of this firmly places Leeds at the heart of the historical adaptation.

Space2’s Creative Director, Emma Tregidden said:  “As a local organisation we have unearthed a wealth of stories over the years, and we work with writers and performers to bring the past to life for a wider audience.

“It’s great that Ben was able to take time out of writing Coronation Street to work on this play for us.”