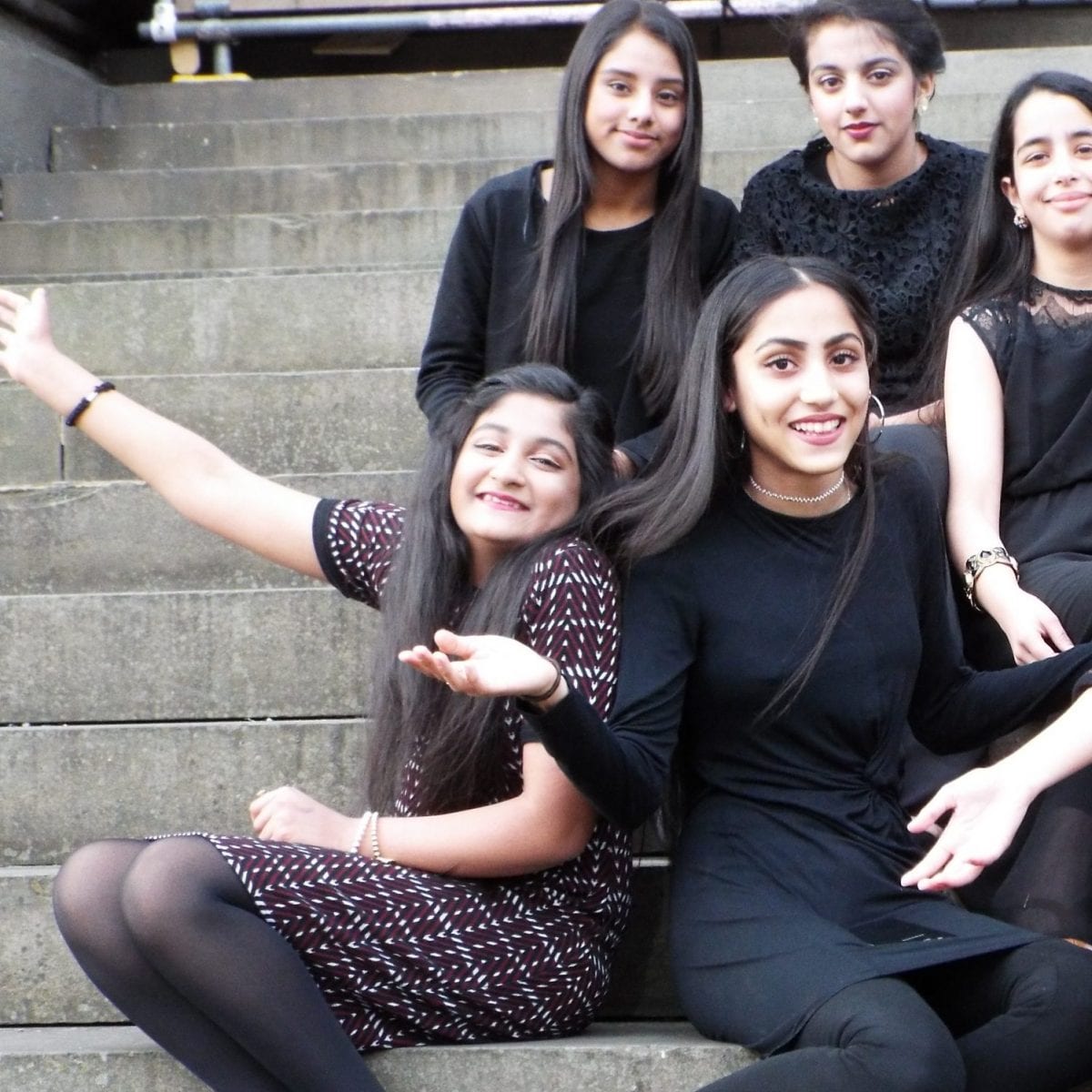 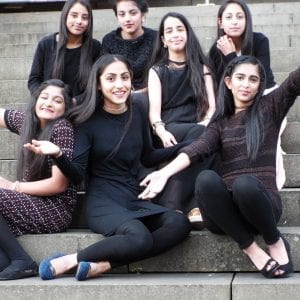 Entitled ‘Hope’, the specially commissioned animation was created by a group of twenty Year 8 students from Allerton Grange School. All of the members of the group were invited to collaborate in the creation of the animation, write the poem and script, and create relevant images as part of the process.  They also acquired knowledge of how to design and market a poster for a film and created flyers to distribute around Leeds schools and communities, gaining a multitude of transferrable skills.

Hope is a creative, imaginative exploration around a range of issues regarding domestic abuse, told through the narrative of a teenage girl Alisah. The girls were given the time and encouragement to fully develop their ideas and build trust in those running the creative sessions.  The result was a highly expressive animation with a powerful message. The narrative follows Alisah’s chaotic home life and her violent, controlling and critical father. She is frightened, anxious, and struggles with self-harm and her studies. After journaling, Anisah confides in a teacher her situation and begins to finally feel hope for the future – by the animations conclusion she is confident and feels stronger. The project ran workshops with young women discussing domestic abuse, healthy relationships, self-esteem and emotional wellbeing. This aligns with Space 2’s vision of participation within the arts as a tool for improved education, emotional literacy and wellbeing.

“The girls have created a truly unique animation with a really powerful message. This project has helped them to build their confidence, developed their leadership skills and explore their creative abilities.”

In addition to this, with the support of performance poet Michelle Scally Clarke, the young women wrote poems, which were read out at a range of youth venues around the city.  There was also an invitation for the film to be included in the International Women’s Day Exhibition at Leeds Central Library in March 2017.

Shantona Women’s Centre, which started in 1998, is a unique service that provides women, children, young people and families with an open and transparent support system.   Its family support service offers a holistic approach to dealing with many diverse and complex issues.  There are over 14 languages spoken at the centre and a multi-cultural team of workers who collectively bring together a broad range of experiences and create a solid and knowledgeable support system for those who need it.  For further information visit www.shantona.co.uk