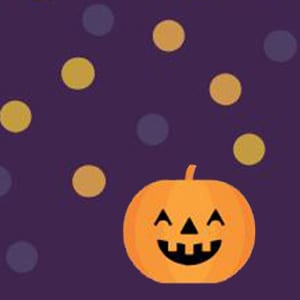 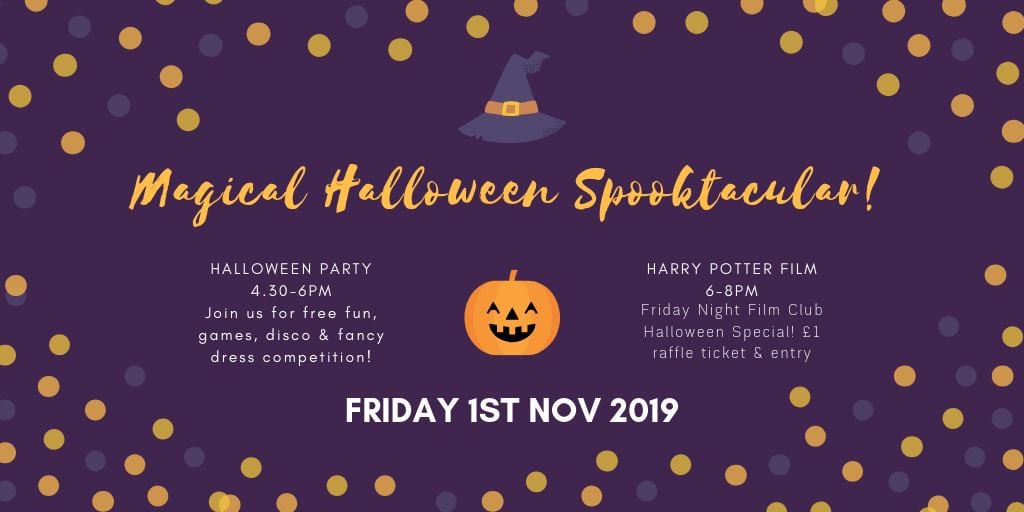 Once a month we'll be showing a film here at the old fire station!

Film tickets available from reception, just £1 entry and raffle ticket, pop in and pay to reserve your seats 🙂 The cafe will be open late so you can come down for tea and enjoy a meal deal before the film. Popcorn and pick n' mix available.

Big thanks to our volunteers who run the Friday Night Film Club. If you'd like to get involved with volunteering at The Old Fire Station please get in touch.